This page contains brief descriptions about some of our recent and successful cases. These represent just a few examples of the differences we have made in our clients’ lives. We will continue to add to this lawsuit page so that you can appreciate the experience and talents of our attorneys and support team.

Phillips Law Offices of Chicago, Illinois received a $25 million verdict in Gary, Indiana on behalf of a widow who lost her husband of 40 years because of the selfishness of a drunk driver and the negligence of two restaurants who served that driver excessive amounts of alcohol. Our client married her husband when she was 19. She had a heartfelt and true partnership with him until a drunk driver drove onto the shoulder of a road where our client’s husband was helping a disabled trucker change a flat. The driver consumed 21 shots at a restaurant and then three glasses of wine at a second restaurant in the hours before the tragedy. The second restaurant was a mere 45-second drive from the accident site.

Serving injured individuals and families in Illinois for over 75 years

From offices in Chicago, the attorneys of Phillips Law Offices offer the highest quality legal services to the injured and their families throughout Illinois. Call (312) 346-4262, or contact us online today for a free consultation with one of our attorneys about your case.

Recognized annually and on a lifetime basis, America’s Top 100, LLC celebrates the most qualified and accomplished professionals in the nation. 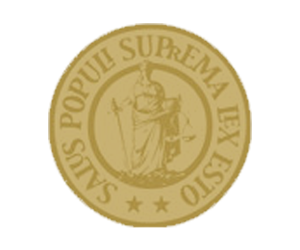 International legal organization. Membership is by invitation only and is extended, after careful vetting, to only 500 attorneys around the world. 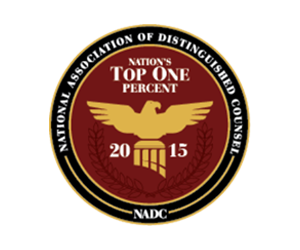 The National Association of Distinguished Counsel invites less than one percent of the attorneys in the U.S. to join its ranks. 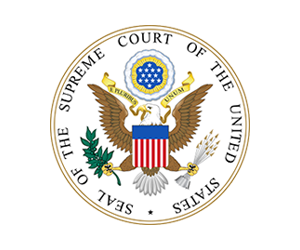 The Supreme Court of the United States of America

Established in 1789, The United States Supreme Court is the highest federal court in our nation. 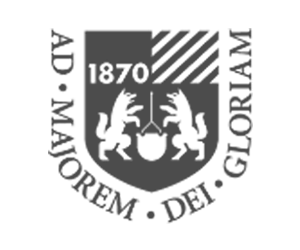 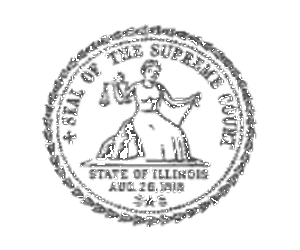 The Supreme Court of Illinois is the highest court of the state of Illinois, located in Springfield and established in 1841. 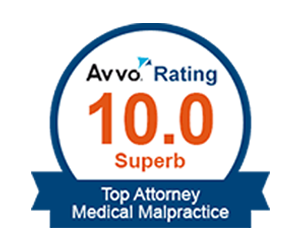 AVVO, founded in 2006, rates 97 percent of the lawyers in the U.S. Stephen Phillips has the highest AVVO rating which is a 10.0. 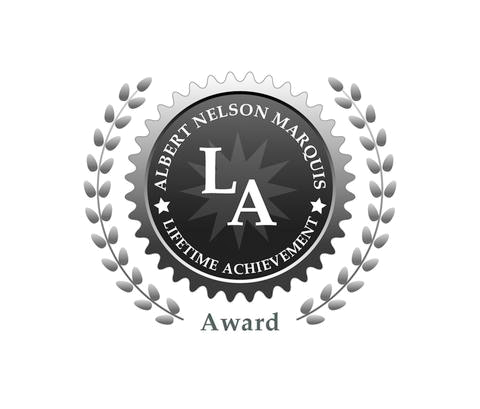 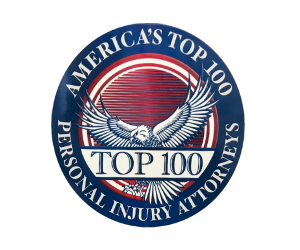 Recognized annually and on a lifetime basis, America’s Top 100, LLC celebrates the most qualified and accomplished professionals in the nation.