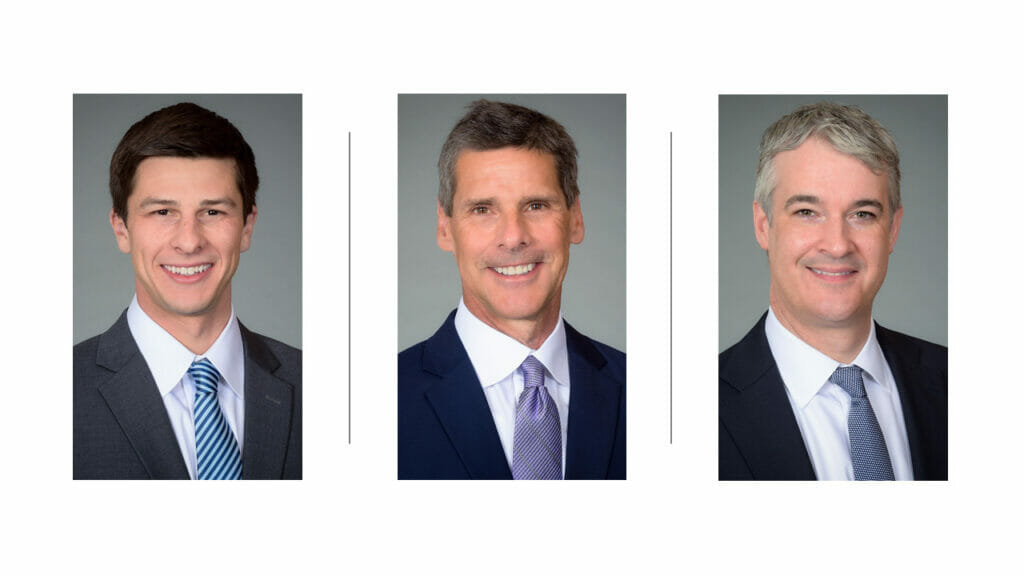 On September 26, 2012, the plaintiff, Mark Allen, presented to the emergency department at SBLHC (the only hospital in the county) with complaints of neck and back pain, history of fever, and a tingling feeling going down his spine. This was Mr. Allen’s third visit to the SBLHC emergency department over the course of five days and he was discharged despite the SBLHC emergency medicine physician’s admission that he “was concerned Mr. Allen may have a spinal epidural abscess” when he sent Mr. Allen home.

After 60 days in the hospital and months of physical therapy Mr. Allen began to walk again. He now walks with the assistance of a cane. Despite his progress, he has gait abnormalities, chronic nerve pain, spastic muscles, and will be on medicine for the rest of his life.

The $14 million jury verdict is believed to be the highest personal injury verdict in county history. The verdict was appealed to the appellate court of Illinois, where Mr. Phillips delivered an accurate, complete, and persuasive brief that rebutted and dispelled the defense arguments requesting a new trial. The appellate court concurred with Mr. Phillips and sustained the verdict.

Stephen D. Phillips credits Terry Quinn and his son, Stephen J. Phillips, for helping prepare the case for trial. Mr. Phillips acknowledges those two, along with the legal team at Phillips Law Offices for their support throughout the litigation process.