Phillips Law Offices Announces it Has Obtained a 5-Million-Dollar Wrongful Death Settlement on Behalf of the Family of a Beloved and Devoted Husband and Father.

On September 8, 2015, the Plaintiff, a 53-year-old electrician, was installing electrical conduit from a scissor lift, a mobile work platform, which was elevated approximately twenty-five feet in the air, in an industrial warehouse facility in Bensenville, Illinois. He had previously maneuvered his scissor lift around multiple large, uncovered holes in the concrete floor, known as box-outs, variously 2 x 4 and 4 x 8 feet in size, which existed along the path of his work.

However, while maneuvering around one hole in the floor from a height of twenty-five feet in the air, Plaintiff drove his scissor lift into it, causing his scissor lift to tip over. The Plaintiff, who was neither utilizing any fall protection nor wearing a hard hat, suffered fatal injuries from the fall.

The holes were created by Defendant concrete subcontractor at the direction of Defendant general contractor during a concrete pour that took place approximately 7 days before Plaintiff’s death. While the holes did not appear on the blueprints the Plaintiff used to plan and perform his work, Plaintiff was present on the work site every day and daily progress logs showed the general contractor had instructed Plaintiff multiple times to stay out of the area of the holes until the concrete had hardened.

Plaintiff’s Estate argued that the both the general contractor and concrete subcontractor violated construction duties and standards, OSHA guidelines, as well as provisions of their own safety manuals, by failing to cover, barricade, mark or otherwise warn of the presence of the holes that they had ordered and created and of which they were undoubtedly aware.

The general contractor took all these actions after Plaintiff died.

The settlement was mediated by the Honorable Keith Brown retired.

Previous PostWhat should I do if I’m a victim of a hit-and-run car accident in Chicago?Next PostWhat to do if an insurance adjuster calls me after the case of personal injury?
0Shares 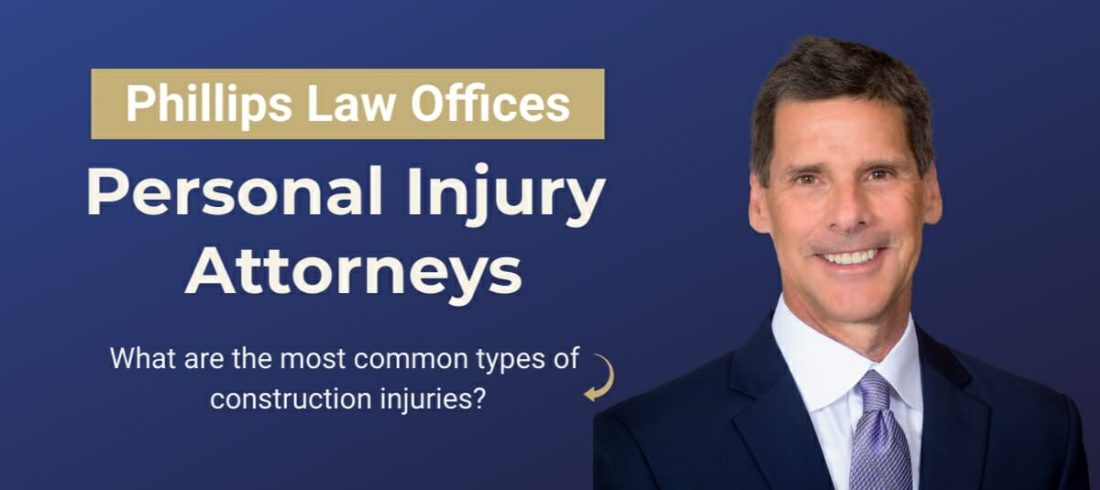 What are the most common types of construction injuries? 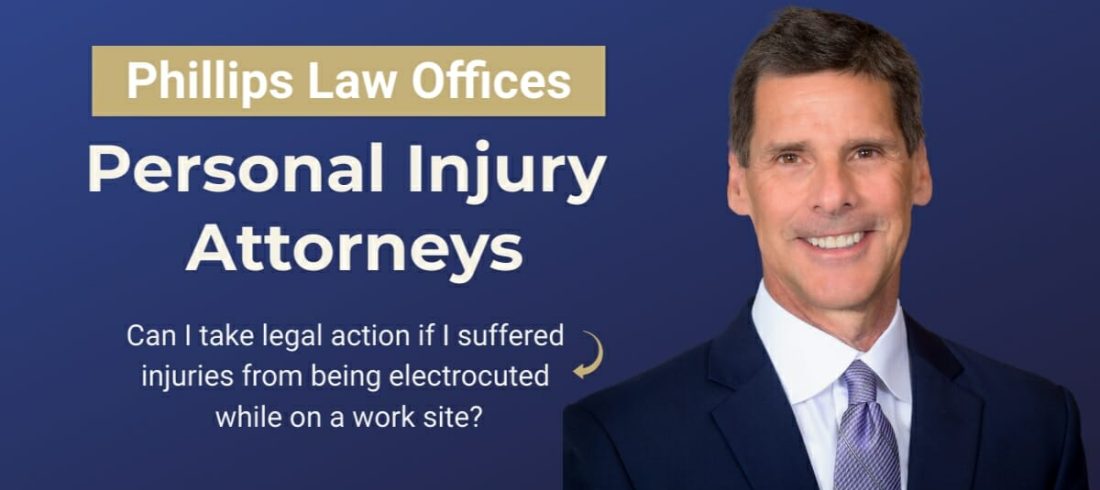 Can I take legal action if I suffered injuries from being electrocuted while on a work site?