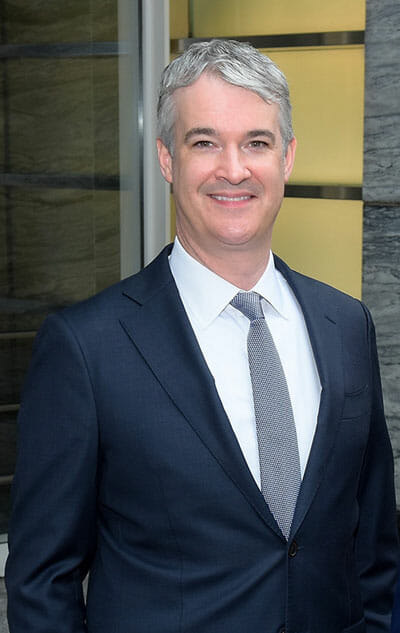 Phillips Law Offices announces it has obtained a record 9.6-million-dollar settlement for a one-arm amputation injury.

On November 30, 2014, the Plaintiff, a 55-year-old tool die worker, arrived at the defendant hospital’s emergency department in severe respiratory distress and was diagnosed with massive, bilateral saddle pulmonary embolism. He went into cardiac arrest and was resuscitated for seventy-five (75) minutes by the ED staff before being stabilized and transferred to the intensive care unit.

Two days later, Plaintiff started receiving dialysis for acute kidney failure, which required administration of IV calcium chloride, a medication that is highly toxic to tissue, to replace calcium lost from dialysis. Plaintiff’s ICU nurse delivered the calcium chloride through a pre-existing IV site in his left elbow (peripheral IV) that was started in the ambulance on the way to the ED on November 30.

On the morning of December 4, Plaintiff displayed signs of extravasation (leakage) of calcium chloride from the left elbow IV, including blistering and dead tissue in the left elbow. Plaintiff sustained a permanent nerve injury and was unable to regain function in his left (non-dominant) wrist and fingers despite multiple surgeries, skin grafting, and extensive physical therapy. He underwent below-the-elbow amputation on April 20, 2016.

Plaintiff argued that the hospital’s nursing staff violated standards of practice, including the hospital’s own policies and procedures, by delivering calcium chloride through the peripheral IV in his left elbow rather than the central IV in his right leg; by using a peripheral IV site that had been started out of the hospital and should have been discontinued after 24 hours; and by failing to monitor for signs and symptoms of extravasation.

Defendant argued that its nurses were free to use their nursing judgment, that “miraculous” ED care had saved Plaintiff’s life from a condition with an extremely high mortality rate; and that Plaintiff made an excellent recovery, as shown by his recent return to work earning more than he had previously.

This is the highest known settlement for a one-arm amputation in the State of Illinois.

This case was handled by Terrence M. Quinn.

The Illinois personal injury law firm of Phillips Law Offices has a recognized reputation as having aggressive, skilled, and determined representatives and advocates for injured individuals and their families. Allow our Chicago, Illinois medical malpractice lawyers to pursue damages on your behalf as you focus on full recovery.