Every day in the United States, people seeking medical treatment are injured by health care providers who are careless or negligent. Some of these injuries are catastrophic leading to temporary or permanent disability or even wrongful death. Medical doctors, chiropractors, osteopaths, dentists, technicians, nurses, and others can be careless and cause injury, and when that happens, those professionals can be held accountable for their negligence. When the employee of a health care institution or facility is directly responsible for committing medical malpractice, that facility may also be a defendant in a malpractice claim. Health care providers are expected to adhere to high professional standards that protect both patients and the health care providers themselves.

According to the Centers for Disease Control and Prevention, about 31 million people are injured severely enough each year to require medical treatment in the United States. However, the number of personal injury lawsuits filed each year is nowhere near 31 million. In fact, the total number of all civil lawsuits filed in the United States is about 15 million a year, and the number of medical malpractice claims is slowly declining. In Illinois, the total number of civil lawsuits in Illinois has declined by 26 percent since 2007. Medical malpractice cases in Illinois are down nearly 40 percent since 2003. And in 2013, Illinois’ largest medical malpractice insurance provider, ISMIE Mutual Insurance, reported record profits of $80 million, up forty percent from 2012. In fact, the company’s profits have increased each year since 2009 – when its profits totaled under $15 million – at the same time that the number of malpractice claims is dropping.

ACT TO PROTECT YOURSELF

Has your doctor been accused of malpractice in the past? If so, what was the result? One way to find out about your doctor is to check the court records in the county where he or she practices as well as the state medical licensing board and the state department of insurance (you can ask the latter if any claims are on record for the doctor). One malpractice suit alone is probably meaningless – it’s typical for doctors to be sued, and many cases are dismissed or the doctor prevails, so the fact that a doctor has sued isn’t necessarily disqualifying. Most malpractice cases are resolved out-of-court, which means there will be no court records. However, if you find that a doctor has been sued several times, and if any of those suits have resulted in large settlements or awards, you should probably consider a different doctor.

Don’t ignore the suggestions of friends and relatives, either. If someone you trust has relied on the same doctor for twenty or more years, that doctor may be the one you should see. While you’re looking for a doctor, stay healthy, eat right, and get plenty of sleep and exercise. If you are lucky, you may not require more than a check-up. If you do become a victim of medical malpractice, legal help is available. No one likes to be sued, of course, so the health care industry constantly seeks ways to reduce its own insurance costs and to reduce the number of malpractice incidents. A panel of doctors recently published a list of recommendations for medical providers and health care facilities in the New England Journal of Medicine. The doctors insist that hospitals must create guidelines for confronting mistakes and for managing the disclosure of details about malpractice incidents.

Two professors at the Johns Hopkins University School of Medicine writing in The BMJ (formerly the British Medical Journal) advocate the installation of video cameras in every operating room to record medical procedures, deter medical malpractice, and reduce the number of surgical mistakes. Timothy Pawlik and Martin Makary write that video in the O.R. could substantially improve the care of patients, shield hospitals and doctors from dubious allegations, and provide medical students with a superlative tool for learning surgical procedures. In medical negligence claims, video could help determine if malpractice did or did not take place.

IF YOU FILE A MALPRACTICE CLAIM

YOU MUST ACT PROMPTLY

Over many decades, the work of lawmakers, activists, and medical malpractice attorneys to hold hospitals and physicians responsible when their negligence injures patients has led to substantial improvements in the way medicine is practiced and to the development of more rigorous safety standards that protect patients and prevent negligent acts. That’s the main reason why the number of malpractice cases is declining. Health care and insurance costs should be declining, too.

What is a Traumatic Brain Injury (TBI)?

What is workers’ compensation insurance coverage?

What Percentage of Car Accident Cases Go to Trial?

What is Involuntary Seclusion Abuse?

Previous PostWhat Parties Can An Injury Victim Sue After A Car Accident?Next PostDrunk Driving: Who Suffers The Most?
0Shares 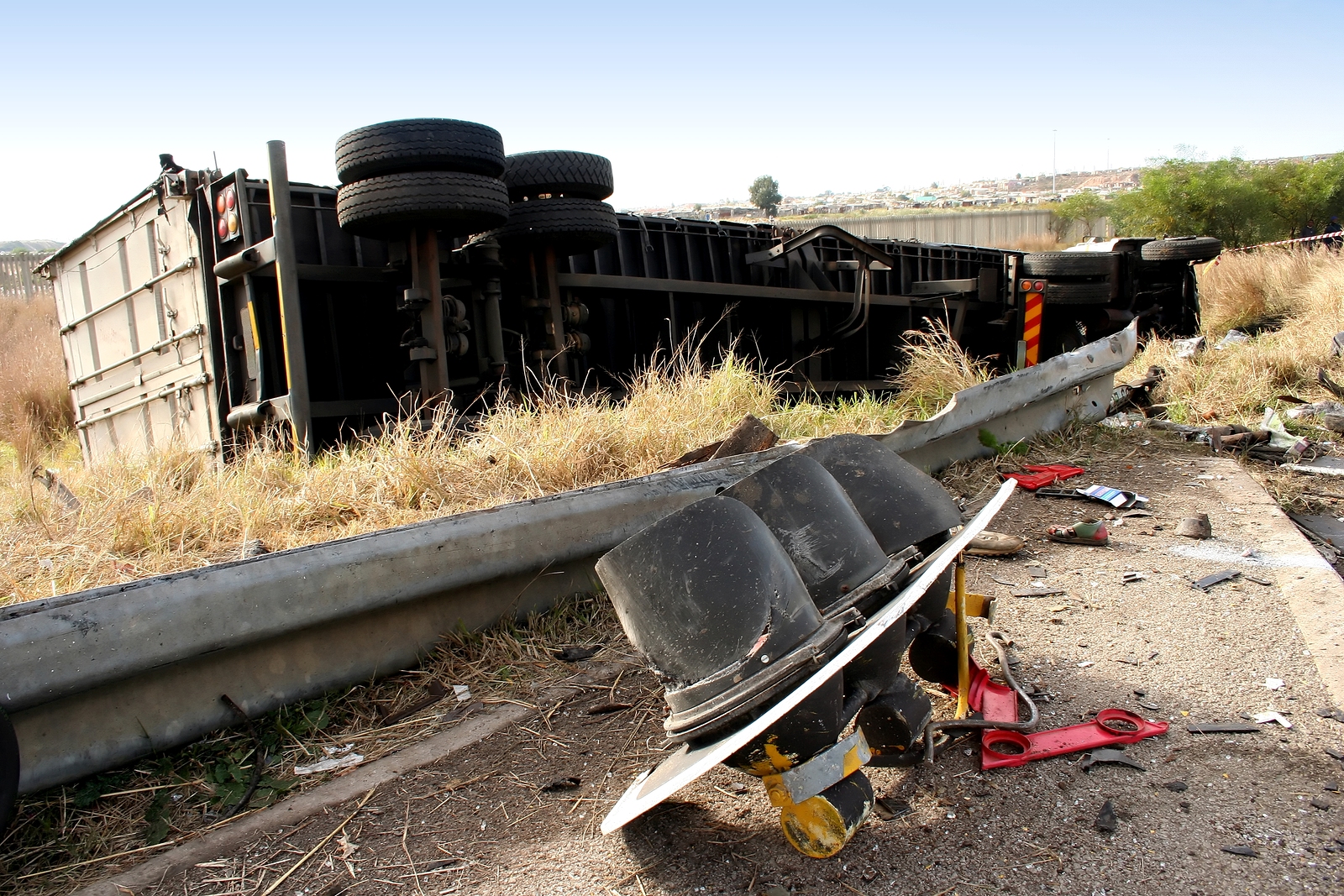 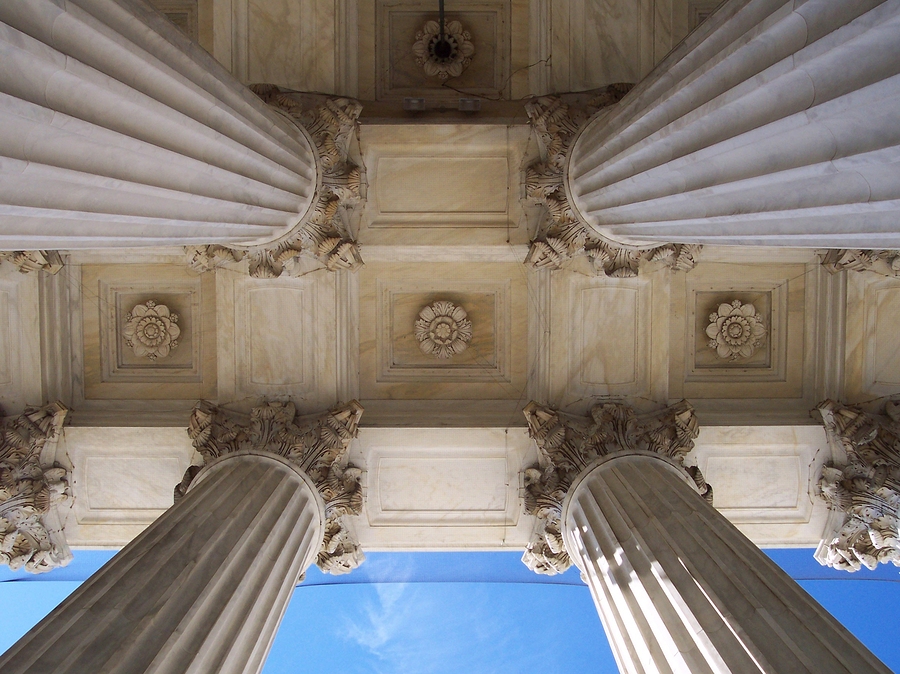