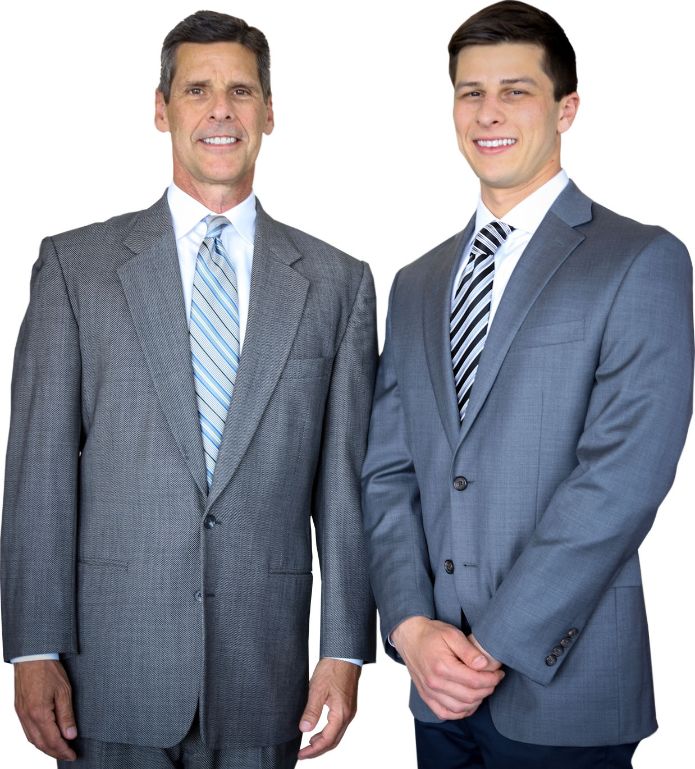 After four years of litigation, medical malpractice attorney Stephen D. Phillips has obtained a $16 million settlement for a young woman who is paralyzed from the chest down due to the negligence of an emergency physician and hospital.

The settlement was reached two weeks prior to the scheduled trial and finalized on October 15, 2019. This young woman will never live a normal life or regain the ability to use her legs, however, the money will compensate her for her personal losses and provide for her future care needs, including medicines, therapies, a wheelchair accessible home and van.

An investigation by Phillips Law Offices discovered that at age 29, the young woman visited the emergency room two times in three days with various “red flag” symptoms, including a fever and severe chest and back pain. She had no idea that she was suffering from a life-threatening infection in her spine, but the emergency physician later admitted at his deposition that he did consider this diagnosis when treating the victim. However, the physician failed to order the appropriate tests to rule out or confirm this diagnosis.

Within seven hours of being discharged, the young woman became permanently paralyzed in her legs. She underwent emergency surgery, but it was too late to reverse the paralysis. The investigation found that had she been operated on before the onset of paralysis, she more than likely would have made a full recovery within a week of surgery.

The defendants’ attorneys warned Mr. Phillips that the case “was weak” and that they did not intend on settling. But after hearing her story, Mr. Phillips knew that this should have never happened to this young woman. He did not hesitate to represent her and immediately began investigating the incident and building a strong case on her behalf.

What is Involuntary Seclusion Abuse?