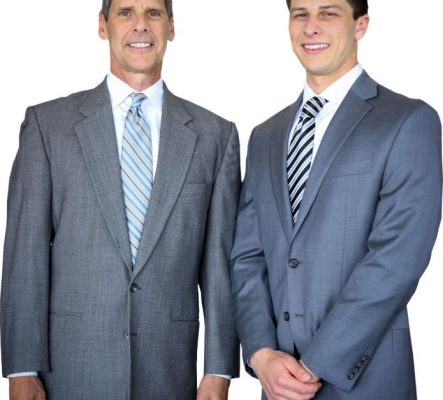 After four years of intense litigation, medical malpractice attorney Stephen D. Phillips has obtained a $25 million settlement in the case of a 17-year-old boy who lost his kidneys due to the gross negligence of a physician.

Phillips Law Offices in Chicago took the case after it was rejected by another attorney. The settlement was finalized, and the case was dismissed on April 1, just before jury selection was to begin in the medical malpractice case against a confidential Chicagoland hospital.

This young man will never live a normal life, but the settlement will provide for his future medical needs, including kidney transplants, and it will compensate him for his personal losses.

An investigation by Phillips Law Offices discovered that at age 15, the young man had intermittent blood and protein in his urine, and he had suffered from high blood pressure for over two years. His physician never referred him to a specialist or treated any of these conditions.

When he was finally diagnosed, his kidneys were 97% scar tissue due to chronic inflammation. Mr. Phillips states that he “never thought twice about fighting for this young man,” and he retained eminently qualified expert witnesses to testify on the young man’s behalf.

Mr. Phillips credits his son, Stephen J. Phillips, an associate attorney at Phillips Law Offices, who traveled the East Coast in record-cold in January and February to present expert witnesses with his father for deposition.

Mr. Phillips additionally credits the rest of the team at Phillips Law Offices – Terrence Quinn, Elise Waisbren, and Britney Pennycook – who worked tirelessly to present this young man’s case persuasively with state of the art technology and with all facts at our fingertips.

Mr. Phillips also cites Cook County Illinois Circuit Judge Kathy Flanagan’s four years of skillfully managing this exceedingly complicated case as “a significant catalyst to getting this case in a posture for resolution.”

The case was settled after three days of pre-trial settlement discussions with Judge Edward Harmening, who had been assigned the case for trial. Judge Harmening, says Mr. Phillips, “worked tirelessly to hammer out an agreement.”

What Percentage of Car Accident Cases Go to Trial?

How Common is Nursing Home Abuse and Neglect?